Mrs. D moved to Friedrichstadt only a couple of years ago. She relates that she fell in love straight away with the little town during her first visit. She lives and works in a rather small house with two storeys that she rents and has acquired this, another little house to renovate it.

The house was privately owned by a number of people. Mrs. D was the last to buy it. It is part of the ensemble of the so-called »Fünfgiebelhaus,« the five gables house each of which is owned by different people. While the other two buildings of this particular urban ensemble at the entrance to the city are listed, hers has only been listed recently. The original house on her plot has been rebuilt after a fire around 1850, not least because of its historical importance as governor’s seat.

Mrs. D wanted to renovate the meanwhile quite decrepit building and furnish it with a high class holiday apartment. The house with the waiting rooms now stands empty for over two years. Mrs. D dreamed of a modern and luxuriously equipped bed and breakfast that she planned to integrate into her own living area. The art that she collects could be much better acknowledged there, she reasons.

Her plans have in the meantime failed due to various factors: The banks have declined to provide her with credit for financing the renovation. Mrs. D relates that the banks didn’t see the potential of the house or her vision of an expanded notion of living and arranging living with guests. Because the house shares one wall with the neighbouring house, Mrs. D had wanted to plan and realise the renovation together with her neighbours, but they didn’t want or couldn’t fulfil her wishes. Therefore, the building continues to stand empty. She uses the ground floor for a small private flea market where she sells collected things. However, since the building threatens to collapse. 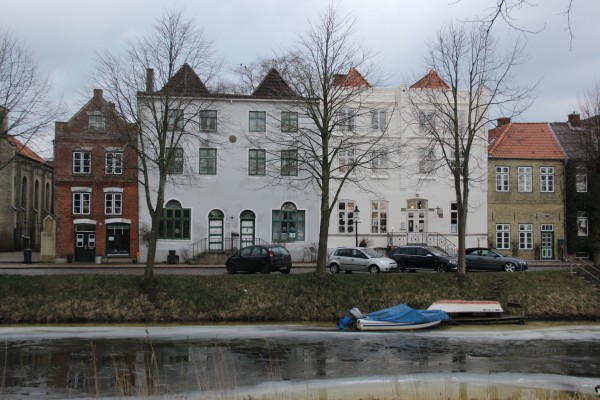 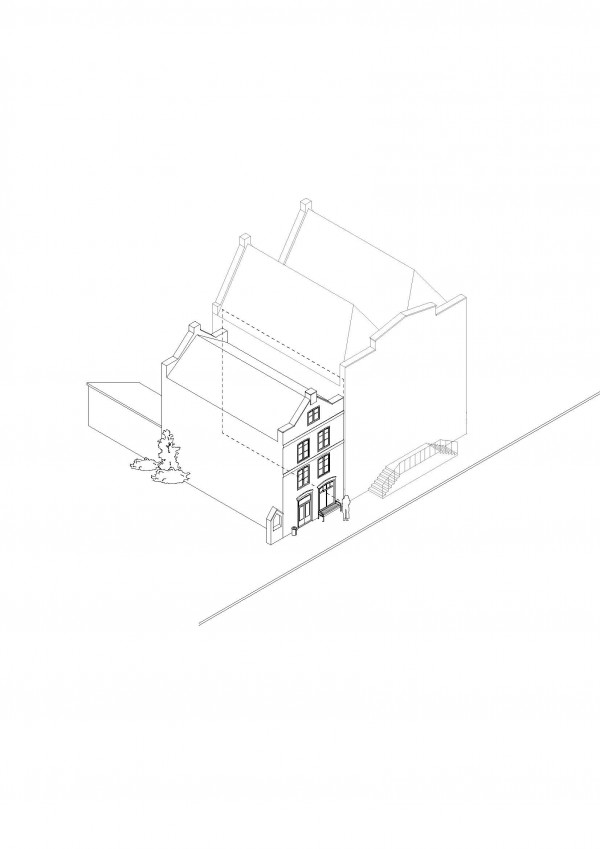 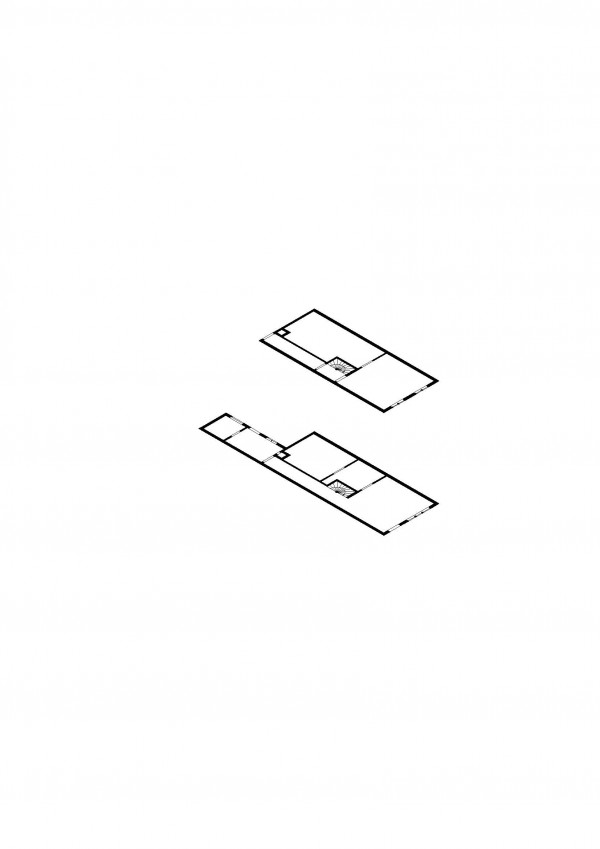 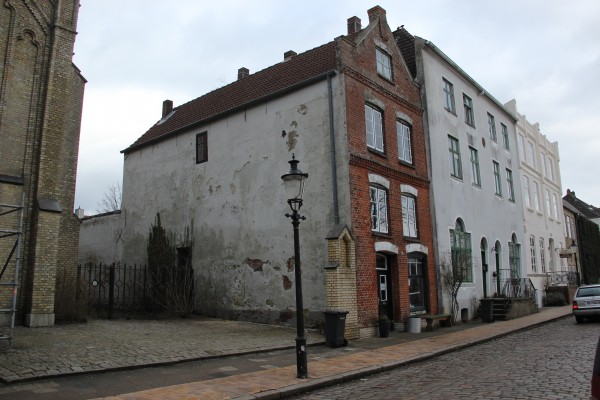 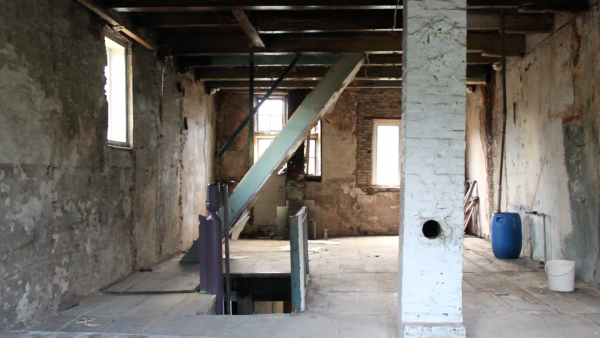 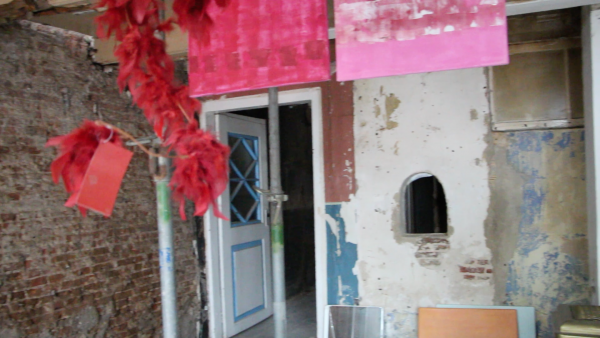 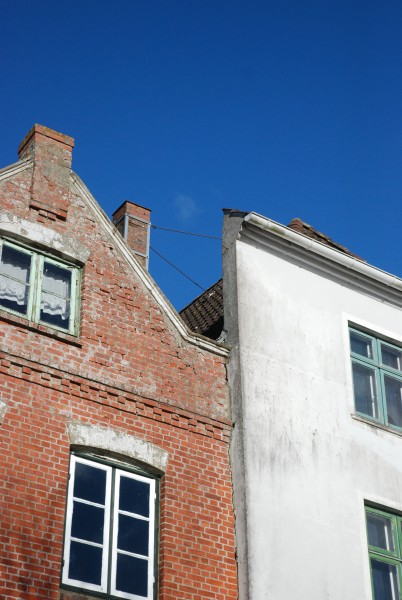 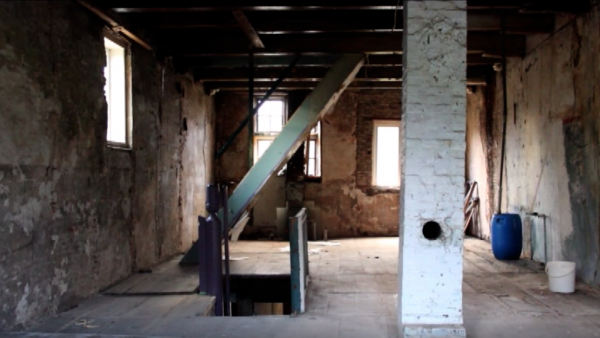 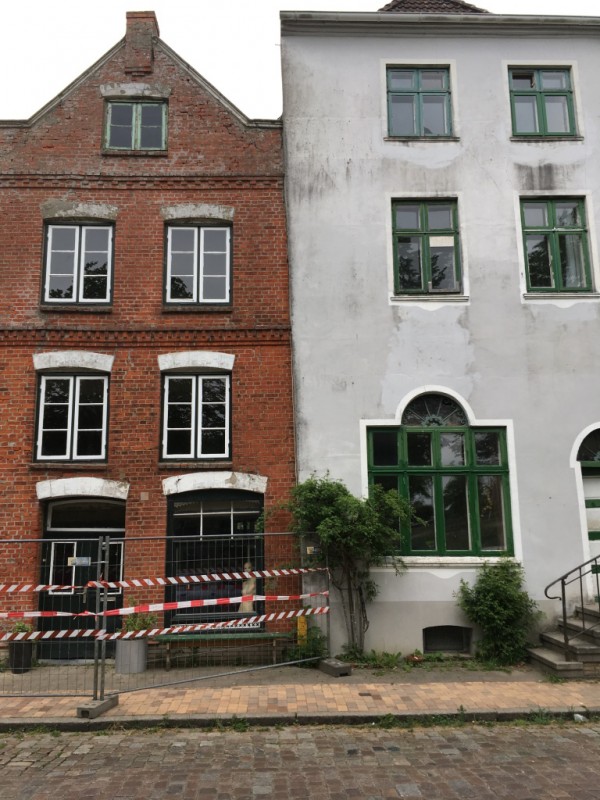 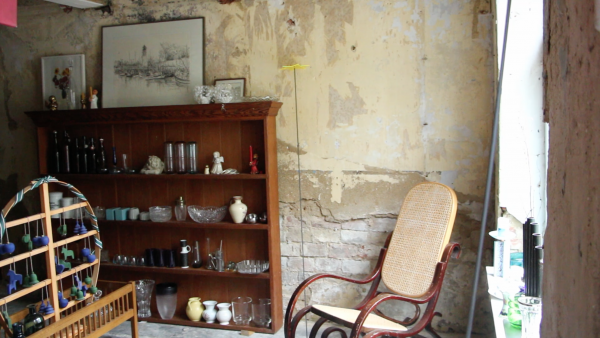 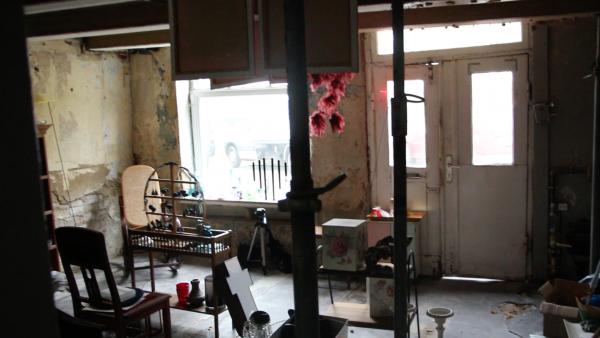 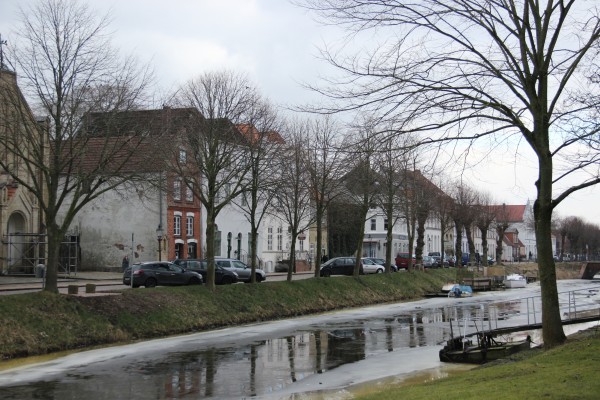